The projects of KAN Development were named in the number of the most innovative, acceptable and ambitious buildings in Europe presenting Ukraine at the international competition in Great Britain.

The evaluation of the projects were made by the group of 70 experts in the sphere of real estate, design, building, journalists and market observers, which judged the projects according the following parameters: quality of projecting and building, architectural decisions, interior design. Daily Telegraph made audit of the competition results.

The first places in the nominations of the competition go to the companies and projects, which showed the highest level of professionalism and competence in their sphere.

The victory in the competent International Property Awards proved one more time the quality and innovativeness of KAN Development projects, their correspondence to world and European real estate objects.

KAN Development was found in 2001, when professional developer business in Ukraine was just originating. Together with their partners the company develops simultaneously more than 15 projects, which are at the different stages of realization. KAN Development is a developer company, which is the head of the group of partner firms that take part in the realization of real estate projects of different size and difficulty. To the staff belong project management specialists, architects, experienced designers, and operating units of engineering, operational, financial, commercial and legal projects.

International Property Awards – one of the most prestigious international awards in the sphere of real estate. This year the event celebrates it 25-anniversary. The awards are shared among the regions: Africa, Asian-Pacific region, Near East, Europe, Great Britain (apart from Europe), North and South America. There are several nominations within the scope of award: “Architecture”, “Interior”, “Development”, “Company in the sphere of real estate”, which are also divided in some subcategories. 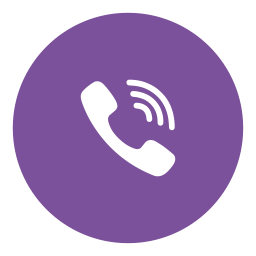